Camps will be conducted by the University of Utah Coaching Staff, current and former Ute players, as well as other college, club, ODP and high school coaches. 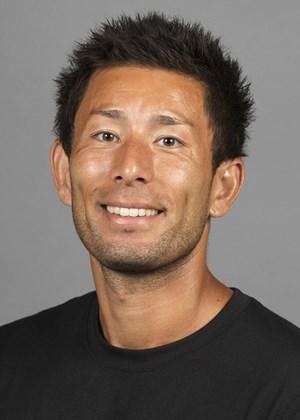 Hideki Nakada was named the third head coach in Utah women’s soccer history on May 27, 2021, and will take the helm of his own program for the first time after spending the last seven seasons at powerhouse Stanford. He also spent the last three seasons as the associate head coach after being elevated on Feb. 23, 2018.

In his seven years on The Farm, Nakada helped guide the Cardinal to two National Championships (2017, 2019) and five-consecutive Pac-12 Championships (2015-19). During his seven seasons, Stanford compiled a remarkable 132-15-10 overall record with a dominating 66-6-4 mark in the Conference of Champions with four College Cup appearances

The Cardinal won their third national title in 2019 thanks to their goalkeeper Katie Meyer, who saved two penalty kicks in the title-deciding shootout against No. 2 North Carolina. Stanford also set a school record that year with 102 goals while finishing with a 24-1-0 record.

During Stanford’s second national title run, goalie Alison Jahansouz allowed just seven goals under the direction of Nakada. The 2017 squad also outscored opponents 91-8 while the Cardinal trailed a total of 8:59 minutes that season. Jahansouz’s seven goals allowed in 2017 ranked fifth in program history while the Cardinal’s .360 goals against average ranked fifth in the country that year. In 2018, she allowed just eight goals, which ranks eighth all-time, while the team’s GAA (.490) in 2018 ranked seventh in the NCAA

Prior to his time on The Farm, Nakada spent the 2013 season at Oregon as an assistant – serving as the team’s defensive coach and recruiting coordinator.

Nakada started his collegiate career at Idaho State (2006-08), where he spent three seasons, and led the Bengals to the 2006 Big Sky regular-season and tournament championships and NCAA Tournament appearance. Prior to his stint at Idaho State, Nakada served as an assistant coach for the George Washington High School soccer team in San Francisco.

He then went on to Marquette for four seasons (2009-12) and helped guide the Golden Eagles to the NCAA Tournament each year he was there. He also mentored Natalie Kulla to BIG EAST Goalkeeper of the Year and first-team all-league honors back-to-back years (2010-11). She finished her career as the program’s all-time shutouts leader (43) and ranked first in career goals against average (.740). In his final year, the Golden Eagles tallied 19 wins – including a school-record 17 shutouts – to claim its fourth-consecutive BIG EAST American Division Championship and first-ever BIG EAST Tournament Championship.

His experience extends outside of the college coaching ranks as well. Nakada has been a member of the Region II ODP coaching staff since 2010. Beginning in 2012, Nakada was named to the US Club Soccer id2 National Camp coaching staff. He also joined the goalkeeping coaching staff at Elite Clubs National League (ECNL) Player Development Program in 2012

Nakada played soccer at the University of San Francisco for two season (2001-02) and earned his bachelor’s degree in sociology in 2005. 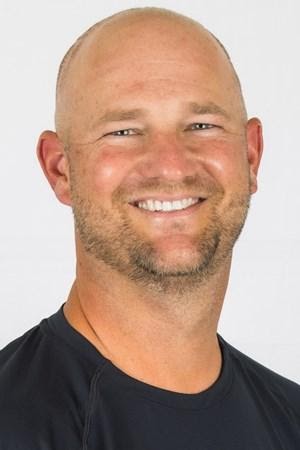 Scott Halasz is entering his fourth season as an associate head coach. Halasz joined the Utes after serving in the same capacity at Pacific Lutheran University.

"Scott stresses good communication, teamwork, player development and coaching the whole person - things we value greatly here," Manning added. "He has strong relationships throughout the soccer world that will help us in recruiting. We look forward to his contributions."

A men's soccer assistant coach at Tacoma Community College from 2005-07, Halasz graduated from Seattle University in 2003. 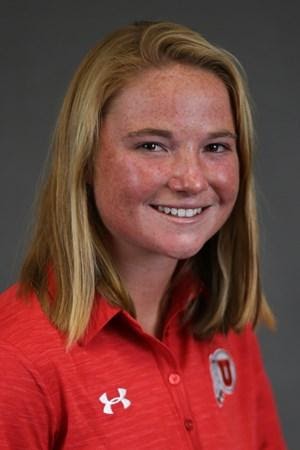 McBeath comes to Salt Lake City after spending the 2020 season on The Farm as a volunteer assistant. A former standout from St. John’s, she started in 55-of-66 games and was a mainstay for the Red Storm backline. After seeing action in 11 games her first year, McBeath won the starting position and started every game the rest of her career at St. John’s.

In addition to her serving as team captain her senior year, McBeath took full advantage of her time as a student-athlete and served on the executive board of St John’s’ Student-Athlete Advisory Committee (SAAC). She was also involved in the BIG EAST Conference’s “It’s on Us” campaign for sexual assault prevention awareness and served for Community Mayors in New York City, an organization dedicated hosting events for special needs children in the area

McBeath graduated from St. John’s with a degree in finance from the Tobin College of Business in December of 2019. 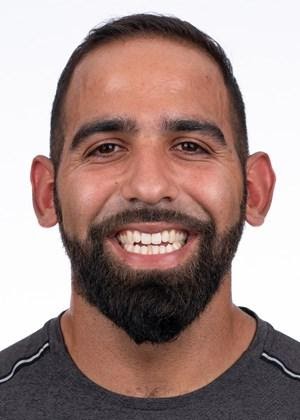 Joe Jackson enters his first season as the director of operations for the Utah soccer program in June of 2021.

Jackson comes to Utah after spending the past three seasons in a similar role at Stanford with both the men’s and women’s soccer programs. In addition to his day-to-day duties, Jackson was also integral in the game-day experience at Maloney Field.

Prior to his time on The Farm, Jackson spent two years laying the groundwork for Atlanta United FC’s highly successful 2017 debut season. He started in the organization’s marketing and social media department before transitioning into growing the youth soccer movement in the state of Georgia and closed out his tenure there as a senior premium sales account executive. Just before joining Atlanta United FC, Jackson spent the final five months of 2015 as a sales trainee with the Major League Soccer (MLS) National Sales Center.

A 2015 graduate from the University of Oregon, Jackson is very familiar with the Pac-12. During his time in Eugene, Jackson served as the president and captain of the Oregon club soccer team and was a marketing intern with the athletics department – working with the baseball program specifically in 2013 season.